With these awards we express our deep appreciation for our fellow citizens and users of the app, who have chosen to walk and ride their bikes in the city. Alternative mobility is good not only for our health but also for the environment and the city, said Mayor Fandakova during the first award ceremony of the most active users of SofiaCoin. The awards were provided by Sofia Development Association, the Center for Urban Mobility, and private companies.

The event held on 15 April 2022 in SofiaLab recognized the first winners who have walked or cycled the longest distance as registered users of SofiaCoin since the app launch. SofiaCoin, developed by SDA and Sofia Municipality, was released in December 2021. Until today, the app has registered 4700 individual trips in Sofia on foot, by bike or scooter, for a total of 7,400 kilometers: 4500 km are from walking, 2650 km by bike, and 253 km by e-scooter. Collectively, the active users of the app have saved 300 kg of CO2, over 7 kg of NO, and 1.5 kg of fine particulate matter.

The mobile app is a great way to stimulate people to walk, said Nikolay Alexandrov on accepting his award; Nikolay is one of the most active users who received the awards for the most km walked – 250, as well as for cycling – 500 km. Ivaylo Yordanov took the prize for walking 250 km, thanking Sofia Mayor and SDA for such initiatives, which “make our city a better place to live.” Vanya Maneva, who got SDA’s special prize for walking 150 km, is a firm believer that the initiative has to get to more people, in order to reduce air pollution in the city and to save the environment. As a parent, she is trying to be a good example for her children. The other winners were Stefan Uzunov, who walked the longest distance; Iliyana Yankulova and Svetlana Krasteva got the awards for walking 250 km each.

SofiaCoin is not only good for the ecology but also an important tool for decision making. The Center for Urban Mobility and the Transport Directorate of Sofia Municipality, both partners of SDA in the project, are using the app to spot the most frequently used routes by pedestrians and cyclists. Data collected from the app will help Sofia Municipality to prioritize investment in the local infrastructure where it is most needed, and to make moving around the city safer and easier for everyone, Mayor Fandakova said in closing.

The SofiaCoin app is developed for the INNOAIR project, which has received funding from the European Regional Development Fund through the Urban Innovative Actions program. INNOAIR is the first project from Bulgaria funded by the UIA.

You can download SofiaCoin by clicking here: IOs and Android.

This email address is being protected from spambots. You need JavaScript enabled to view it. 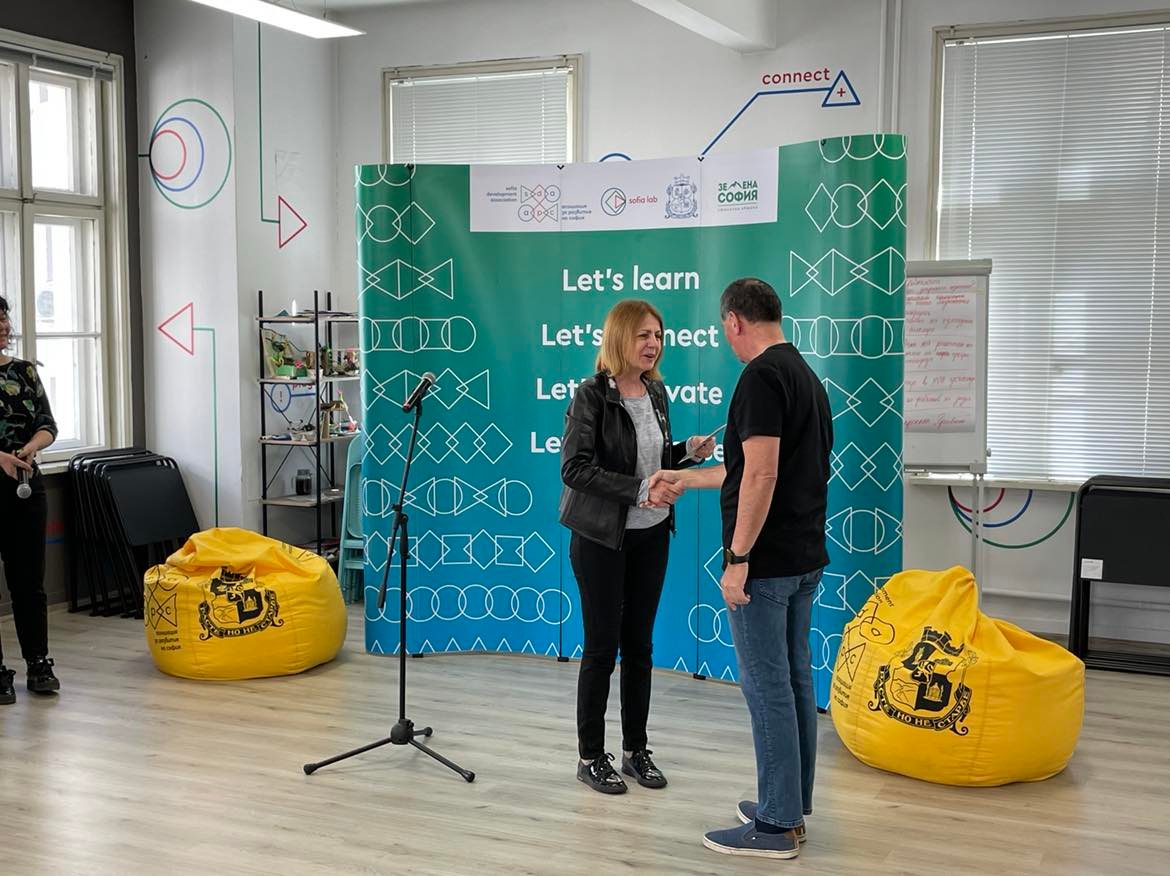 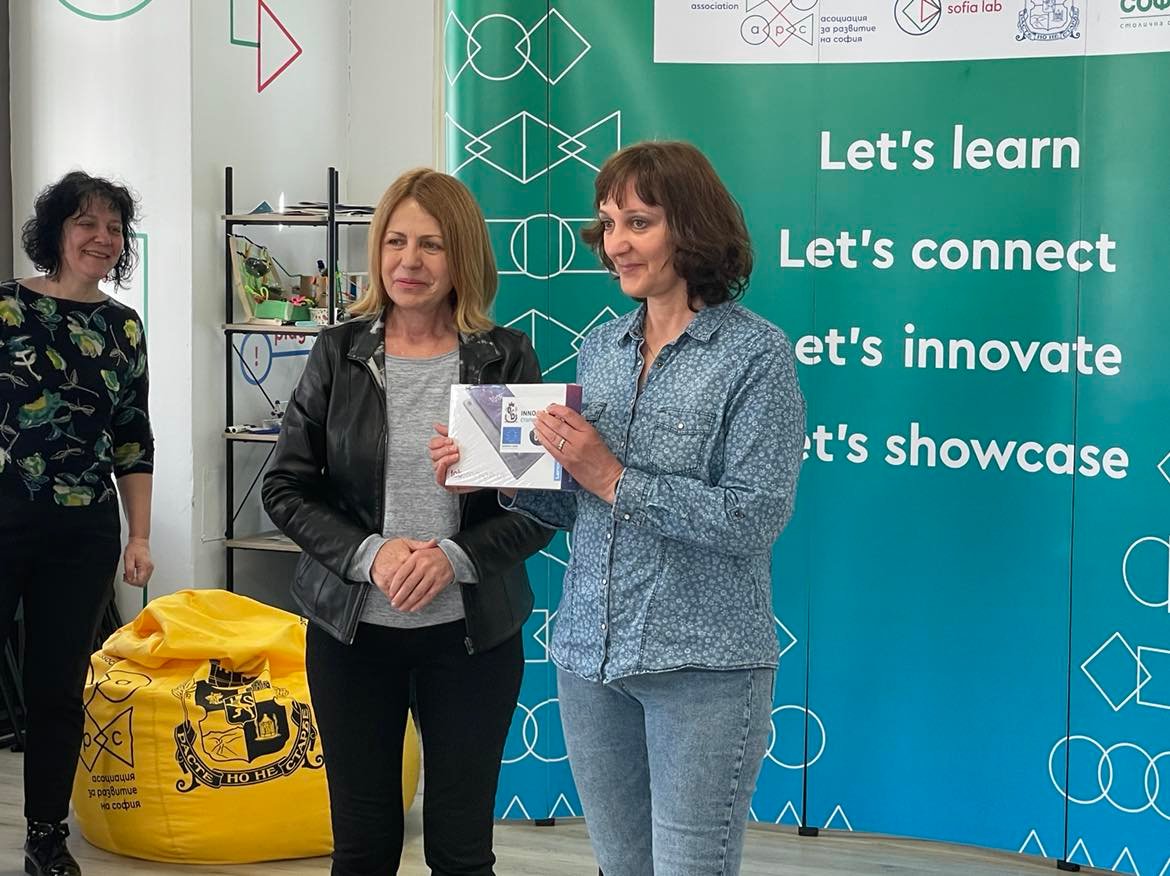 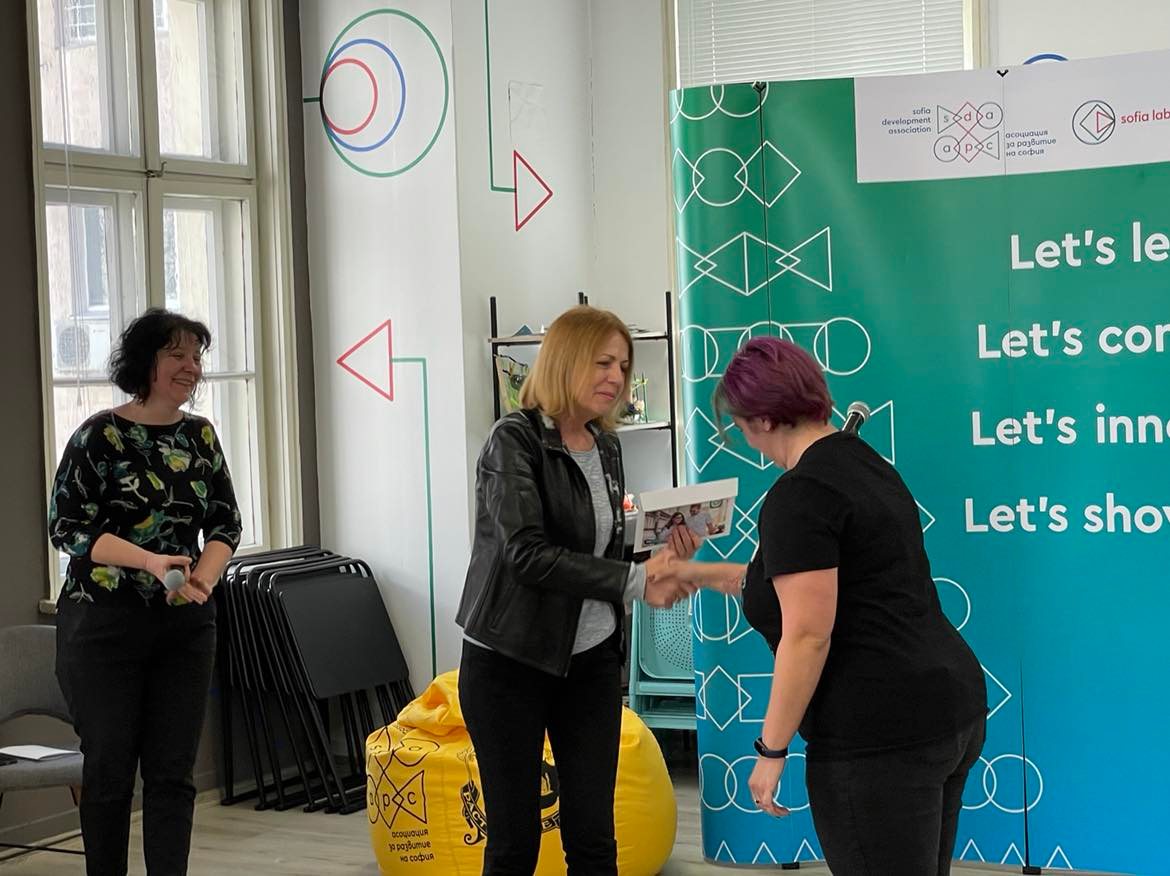 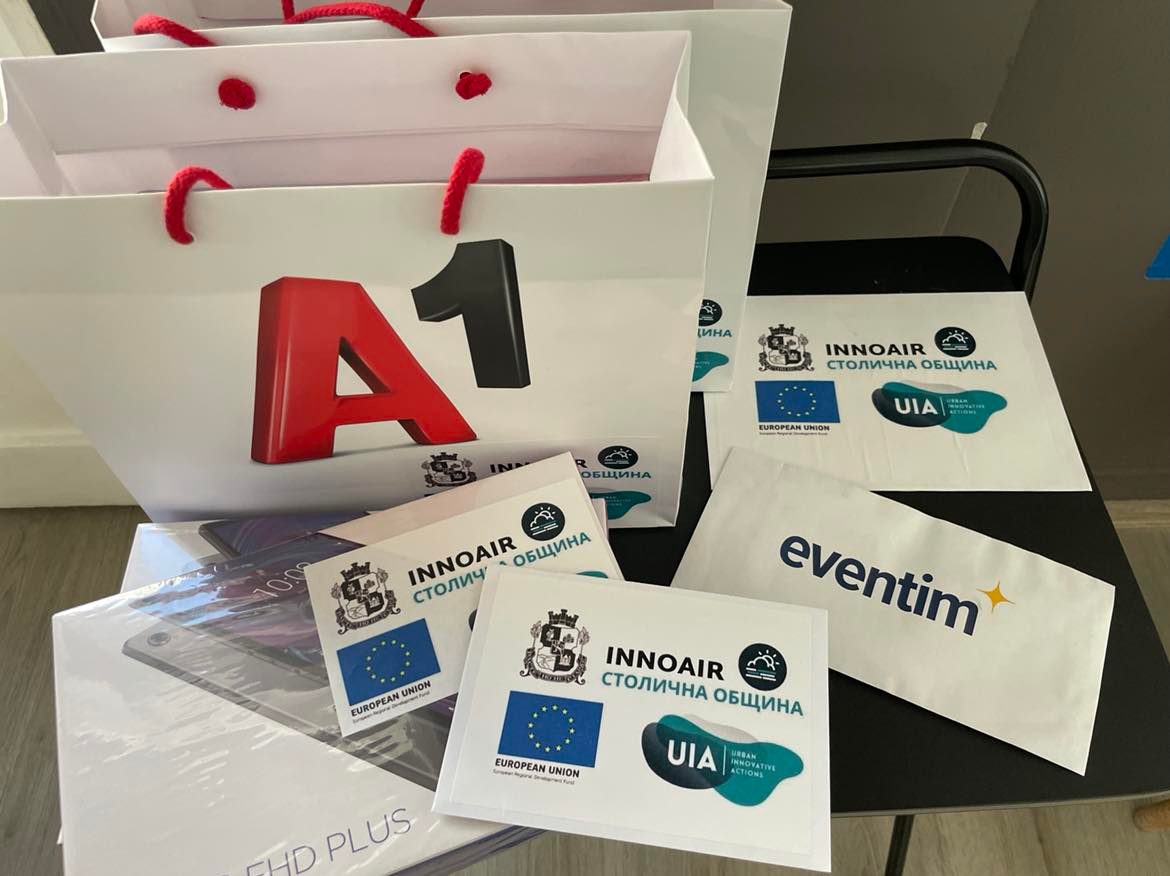 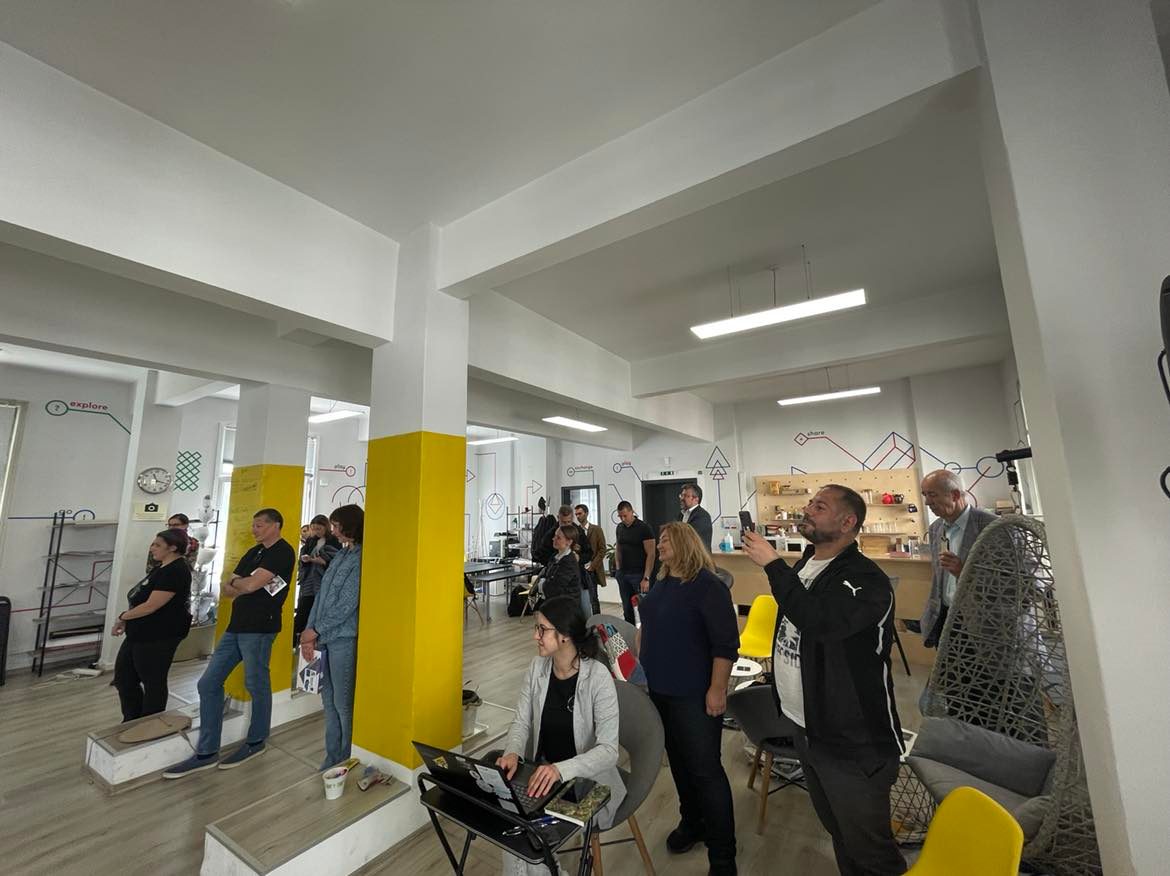 INNOAIR project is co-financed by the European Regional Development Fund through the Urban Innovative Actions Initiative.