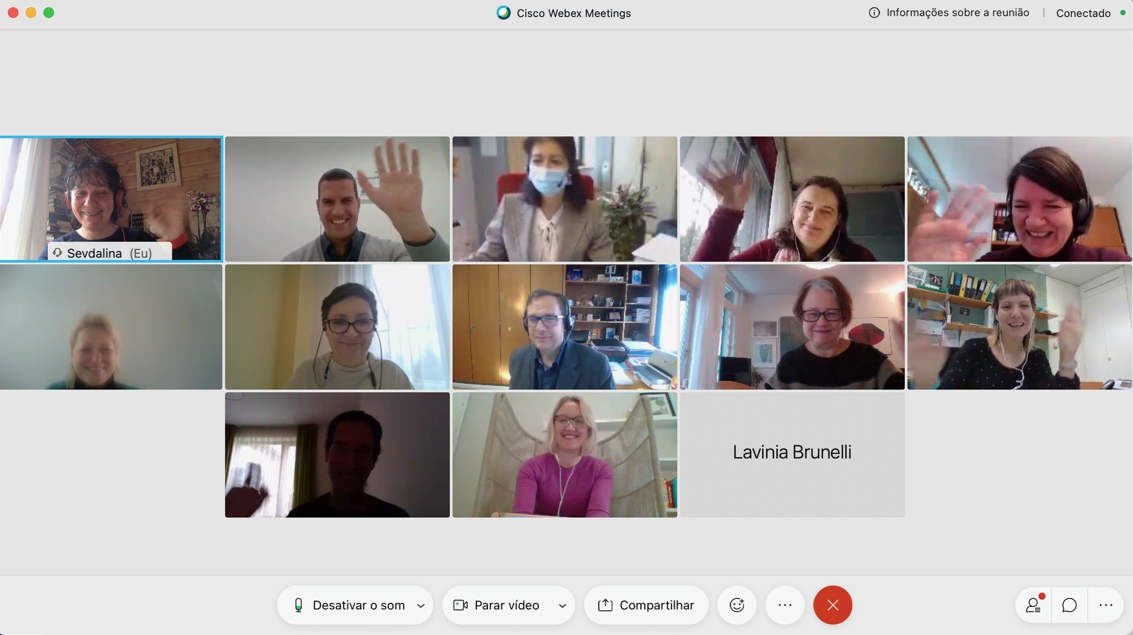 The InnoBridge project partners had their final project meeting on December 18, 2020. After 3 years of mutual learning and nearly 2 years of Action plan implementation to improve their policies and practices to support SME competitiveness and innovation, the partners from 8 European regions, among whom Sofia through SDA, met virtually to prepare for the project closure, to assess its scope and deliverables, to analyze project success and identify stories to be told and disseminated.

SDA took part in the project with the Sofia Public-private Fund for Innovations as a local instrument for innovation support. In the framework of the project a number of good practices from other regions influenced the programming, the management and the focus of the Fund. Collectively, over one million euro have been influenced so far, varying from financial support to entrepreneurs to mentoring, from training to showcasing, from challenges to SofiaLab refurbishment. The InnoBridge Sofia team is proud that our Fund has been recognized as a good European practice and shared with all other regions for replication and scaling up.

Project partners discussed areas of common interest for future exchange and learning in the new multi-annual framework period. These areas include the development of regional RIS3 strategies for the next period, the European Green deal, digital transition, social economy, innovation in general.

InnoBridge is funded by the INTERREG EUROPE programme, cofunded by EU’s ERDF. 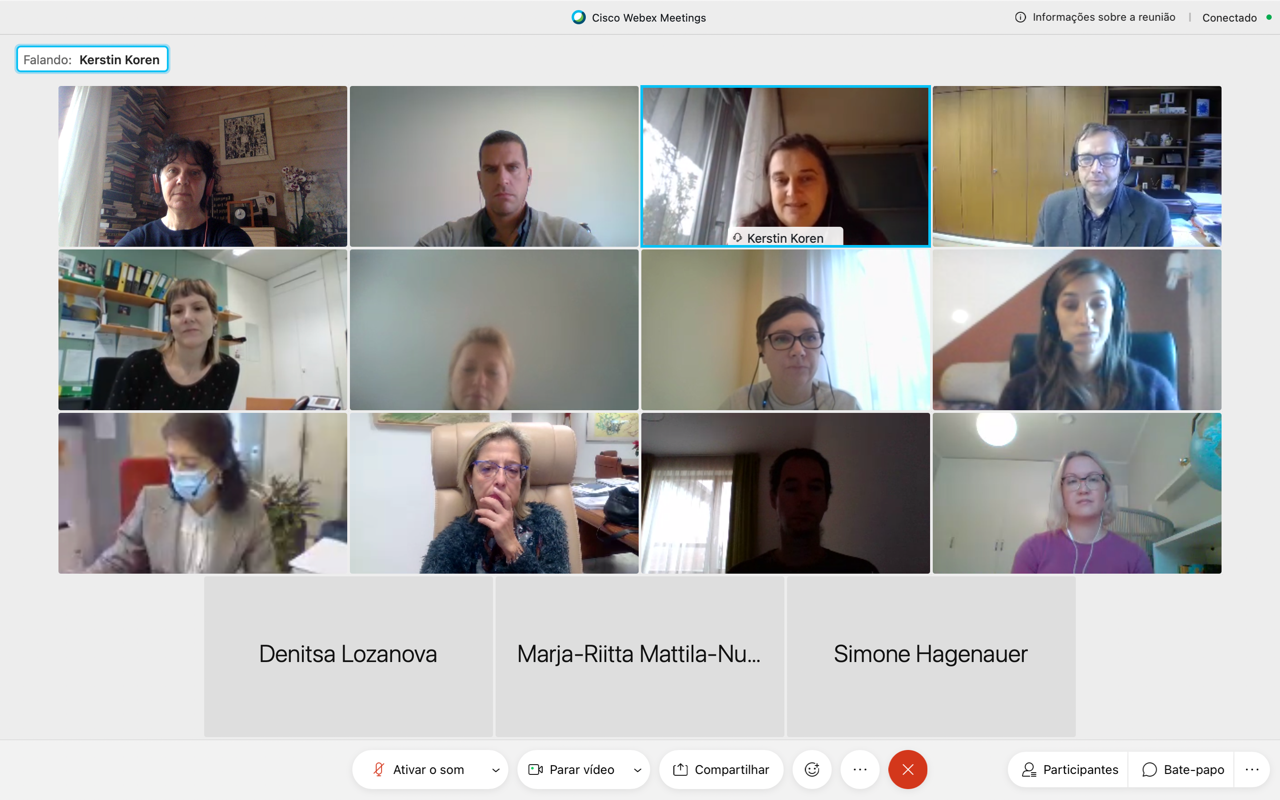 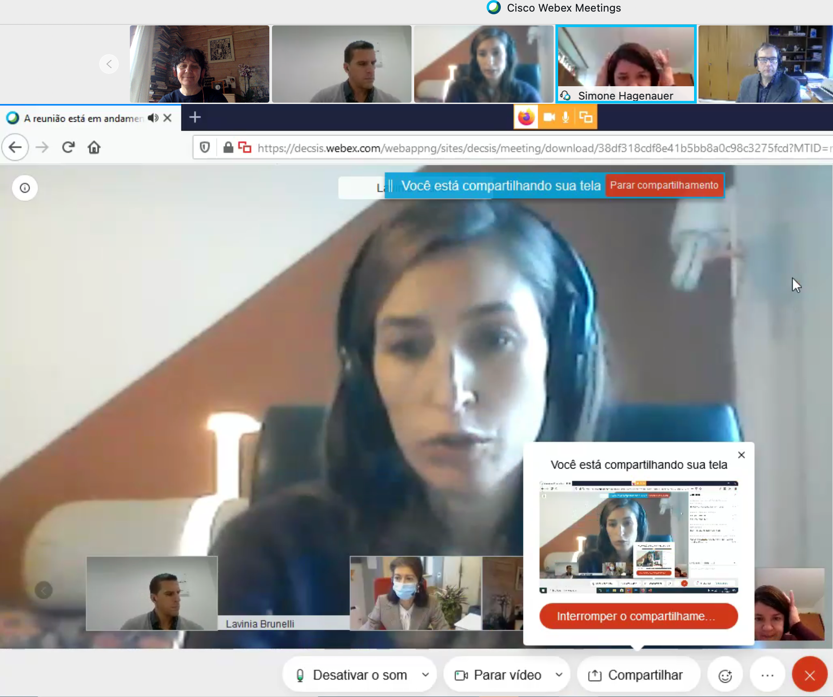 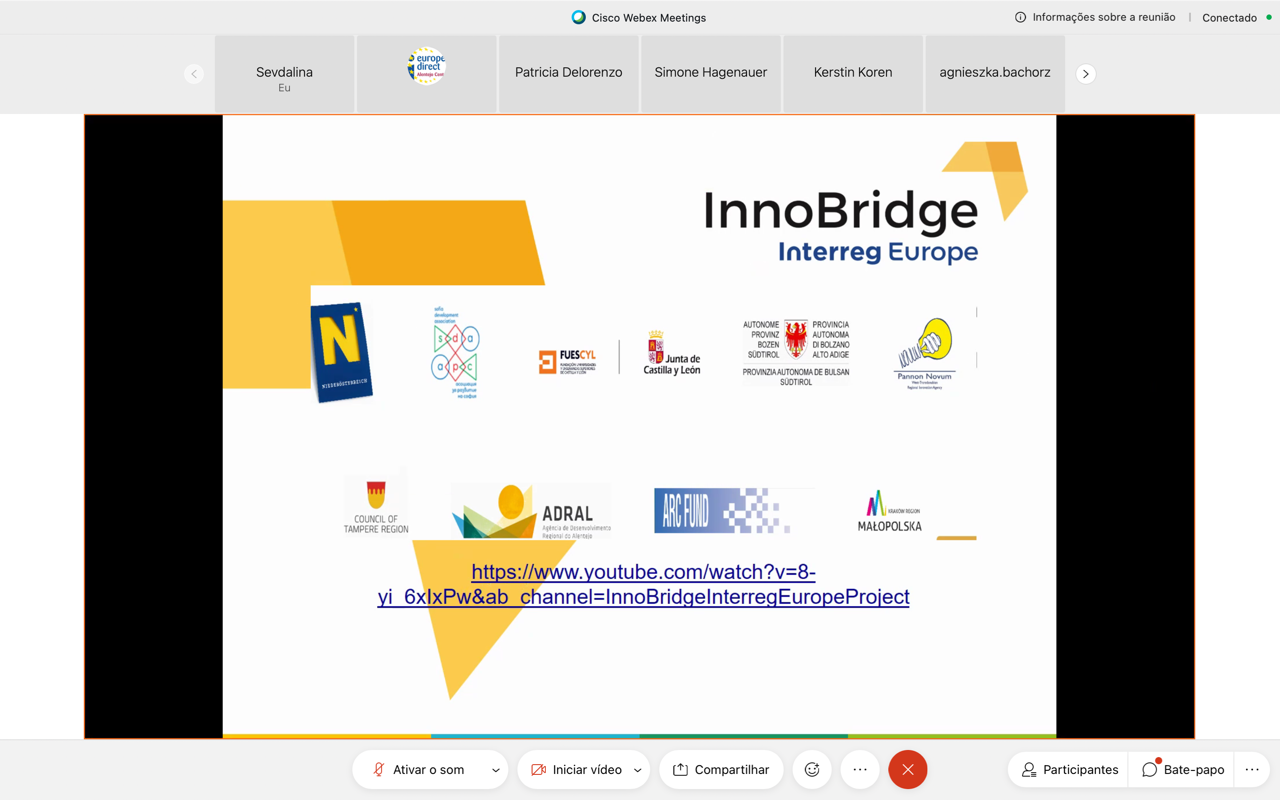