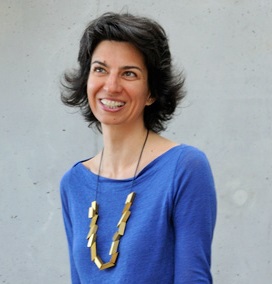 Elissa Panayotova is the first Chief executive officer and creator of Sofia Tech Park. Her career begins as an architect and urban planning specialist. One of Elitsa’s first major projects is the master plan of the initial stage of development of Business Park Sofia. After six years of practice in construction planning, investment consulting and a second higher

education degree, she is appointed as a commercial attache of the Bulgarian embassy in Washington, DC. Upon her return to Bulgaria, she heads the real estate unit of “Global Finance” in Bulgaria. Next she takes on the position of General Manager of Business Park Sofia. Later on Elitsa serves as the Chief executive director of “Alpha Developments”.
Today she leads the “SOfiaGREEN” project of Sofia Municipality. Her team is tasked with streamlining all of Sofia Municipality’s policies related to sustainable development. The aim is to put forward a successful bid for Sofia in the European Green Capital Award* contest, organised by the European Commission. 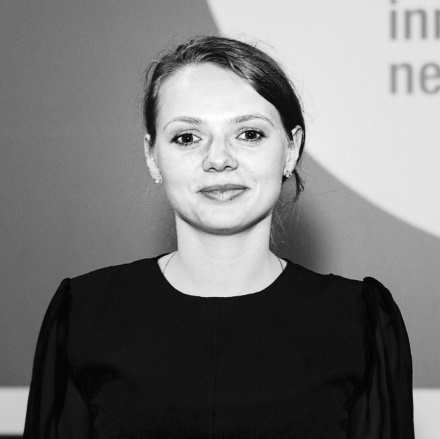 Antoniya holds a Bachelor degree from the American University in Bulgaria with double major in Political Science and International Relations and Business Administration. She is a Master of Arts in Conflict, Security and Development from King’s College London. After a number of internships in the Bulgarian public administration, in the last 5 years, Antoniya pursued a career in the private and NGO sectors working mainly in the marketing, PR and events management spheres. 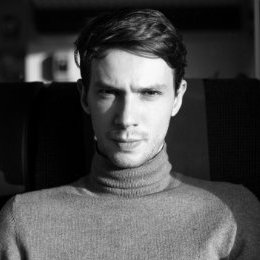 Petko has a BSc degree in Climate Change from Coventry University (the United Kingdom) and has completed a year long course in European Studies at the Hague University (the Netherlands). Since 2011 he had stints in the non-profit organisation Gorichka; the state owned Sofia Tech Park; the Beta-i association in Lisbon, Portugal; the technology company Tyba in Madrid, Spain and the advertising agency Yodog in Paris, France. In the fall of 2015, Petko returns to Bulgaria to continue his efforts towards a career in public service. Soon after, he starts work in the Administration of the President of the Republic of Bulgaria. In October 2016 he joins the “SOfiaGREEN” team at Sofia Municipality.

E-mail: This email address is being protected from spambots. You need JavaScript enabled to view it.